The Fascinating History of the MRI Machine 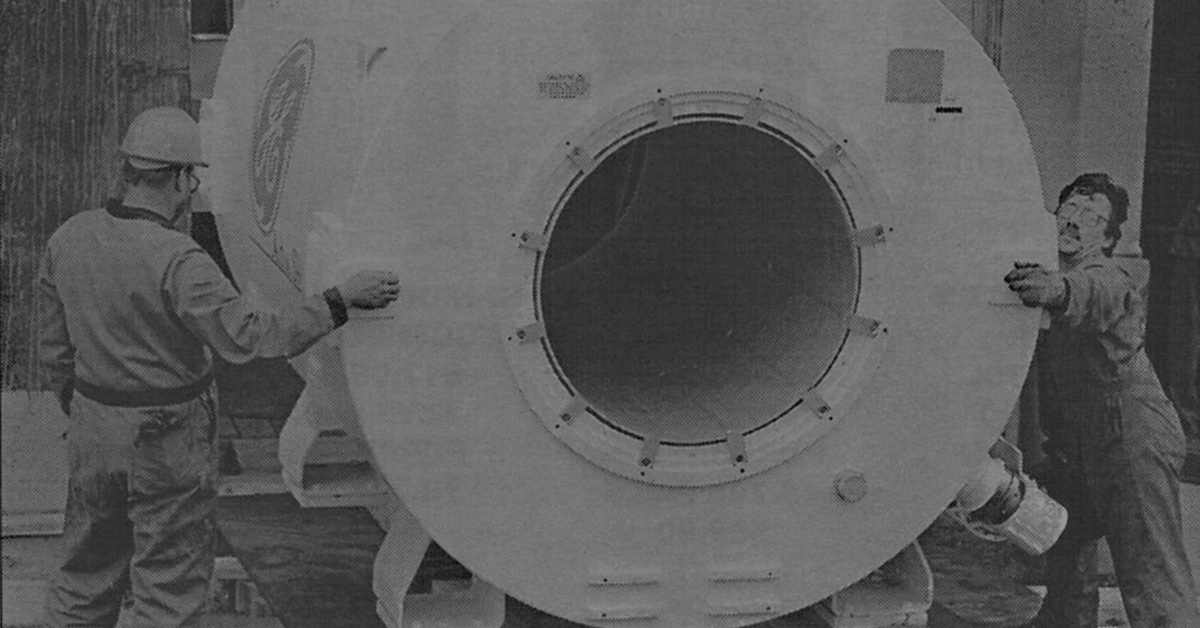 The story of the MRI (Magnetic Resonance Imaging) machine, especially as it is used today for medical purposes, is a tale that weaves together the contributions of many great scientific minds across two generations.

It began in 1882 when Nikola Tesla discovered the Rotating Magnetic Field, a fundamental discovery in physics. 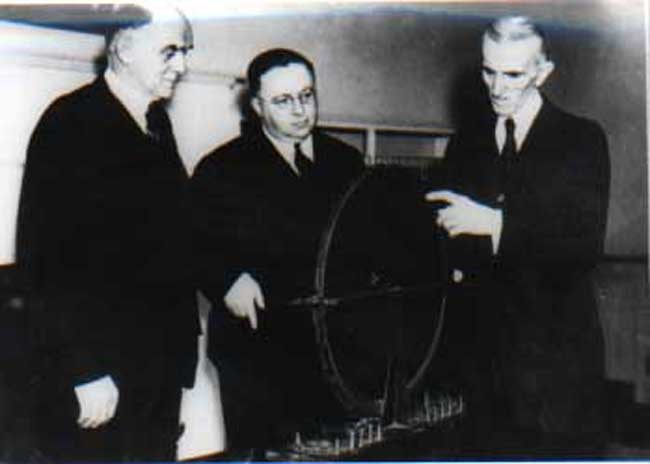 The next significant discoveries came in 1937 from Columbia University Professor Isidor I Rabi, and in 1946, from Felix Bloch at Stanford, and Edward Mills Purcell at the Massachusetts Institute of Technology, who discovered and demonstrated the quantum phenomenon known as nuclear magnetic resonance (NMR).

In simple words, NMR allowed scientist to see the structure of a molecule in detail. All three received the Nobel Prize for their efforts.

Now, the work by Rabi, Bloch and Purcell laid the foundations for the second generation of scientists in the 1970s, who discovered how to create images from the NMR signal.

Up until the 1970s, MRI technology was only being used for chemical and physical analysis. Enter Raymond Damadian, a doctor, who wondered if the same methods could be used on living organisms to detect disease.

In 1971, he concluded that since cancerous tissue contained more water than healthy tissue, it could be detected by scanners that bathed a part of the human body in radio waves and measured the emissions from the local hydrogen atoms. Damadian then began building a full body scanner called the Indomitable.

Dr. Raymond Damadian’s ‘Indomitable’ – a full-body MRI scanner and the first of its kind

Around the same time, a chemist named Paul Lauterbur, working at the State University of New York, published the first true MR image in Nature in March, 1973. He was the first to realize that a gradient magnetic field would allow observers to take two-dimensional images of an object, which could then be stacked to create a three-dimensional view.

Meanwhile, in England, physicist Peter Mansfield was tackling the question of time, trying to find a way to complete scans in minutes rather than hours. By adopting a new technique he called “line scan imaging”, Mansfield was able to capture images of his grad student Andrew Maudsley’s finger in only 15–23 minutes per section, marking the first time that a human body part had been successfully scanned with NMR technology.

By mid-summer, 1977, Damadian completed the Indomitable and the first whole-body MR images were being produced, including the famous one shown below of his assistant’s chest. However, his method of producing scans was considered too slow and clumsy, and was abandoned in favour of Lauterbur and Mansfield’s methods.

Primary credit (and the Nobel Prize) for MR imaging was awarded to Sir Peter Mansfield and Paul Lauterbur. Damadian considered it a personal affront that he was excluded and placed full-page ads in several large world newspapers urging the Nobel committee to change its mind. The decision however stood.

Currently, the 3T MRI is the most advanced MRI machine available – the same one that we have at Star Imaging.

Know more about how our 3T MRI machine works, and its special ambient feature that allows patients to watch movies,

For more information on (3T) MRI, (128 Slice) CT and other scans, feel free to reach out to us.
Book an Appointment
Like Us:

← Previous Post How to Prepare Your Child for an MRI

Next Post → Are You Tackling Your Calcium Deficiency the Wrong Way?

What’s The Difference Between An MRI Scan And A CT Scan?

Are You Feeling Tired All the Time? Rule out These 5 Physical Disorders.

5 Important Facts to Know Before Getting an MRI